The „White Bear of Berlin“ is a yearly fencing sport event of superlatives.

Fascinating fencing sport at the highest international level unfolds its effects with elegance in movement and blade play, with brute violence and emotions, via lightning-fast reactions and predictive strategies, with traditions and fairness.

The 60 years old tournament history is also of superlatives. The international men’s épée fencing tournament is a real Berlin original. Only the Berlin Six-Day Race (cycle sport) and the ISTAF (International Stadium Festival, athletics) can keep up with it.

Moreover the “White Bear” is with an average of 250 fencers the biggest regular international active fencing tournament on German grounds. The fencing level is almost not to to. The name of the winners are the “who is who” of épée fencing sport of their times.

The sport and event sites of the sporting metropolis Berlin in which the “White Bear” was hosted are another great attribute: Columbiahalle, Deutschlandhalle, Sportforum-Brlin and Horst-Korber-Sportzentrum are only a few names. The last site was the House of German Sport in the Olympia Park Berlin with its historic dome hall. Originally built for fencing tournaments in 1936, it is still today an absolutely inspirational scene for spectators and sportsmen.

The “White Bear of Berlin” is worth a visit! Let yourself be enthralled. 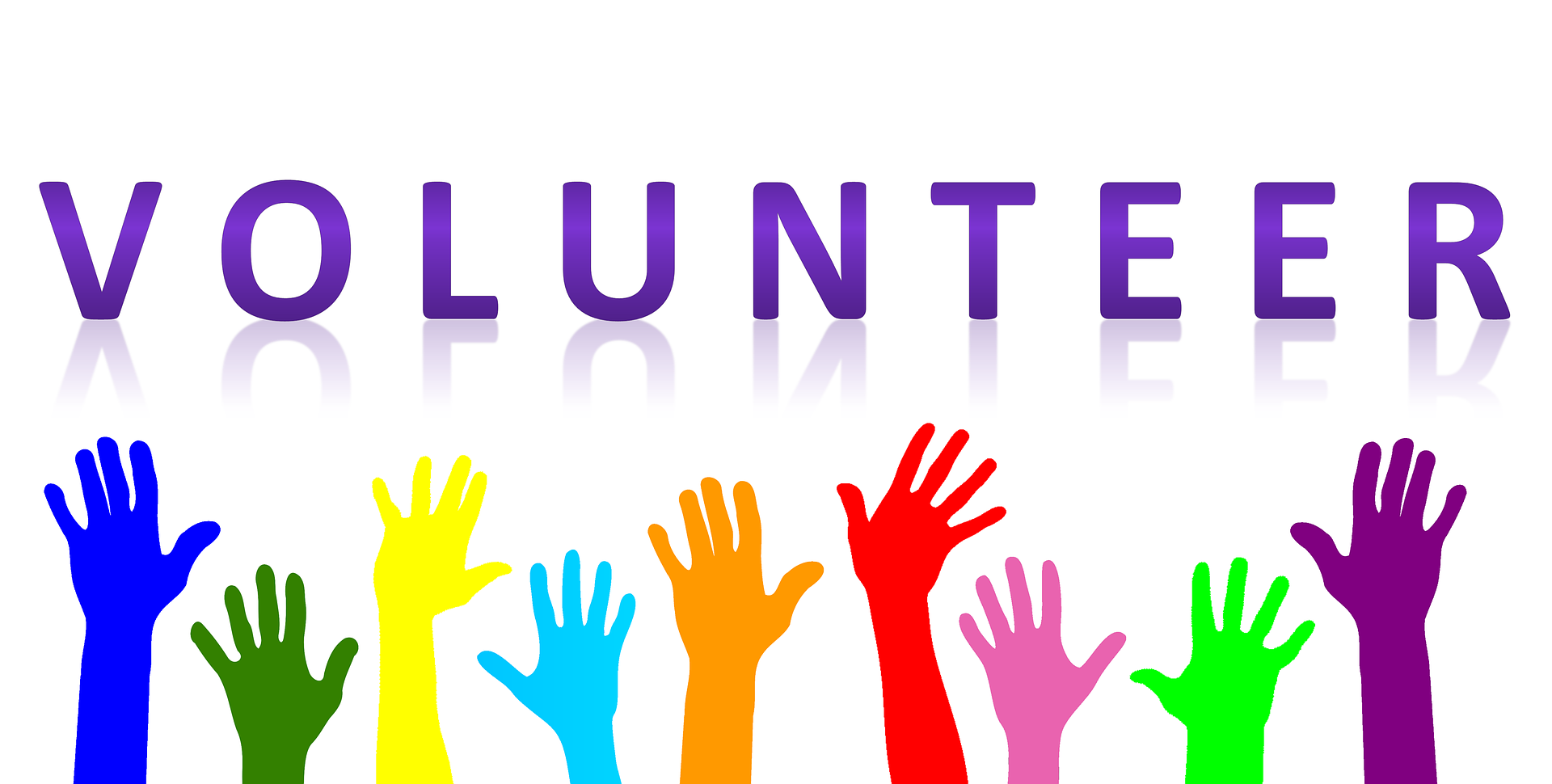 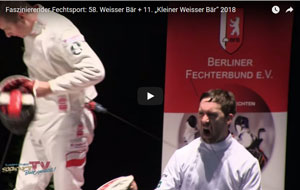 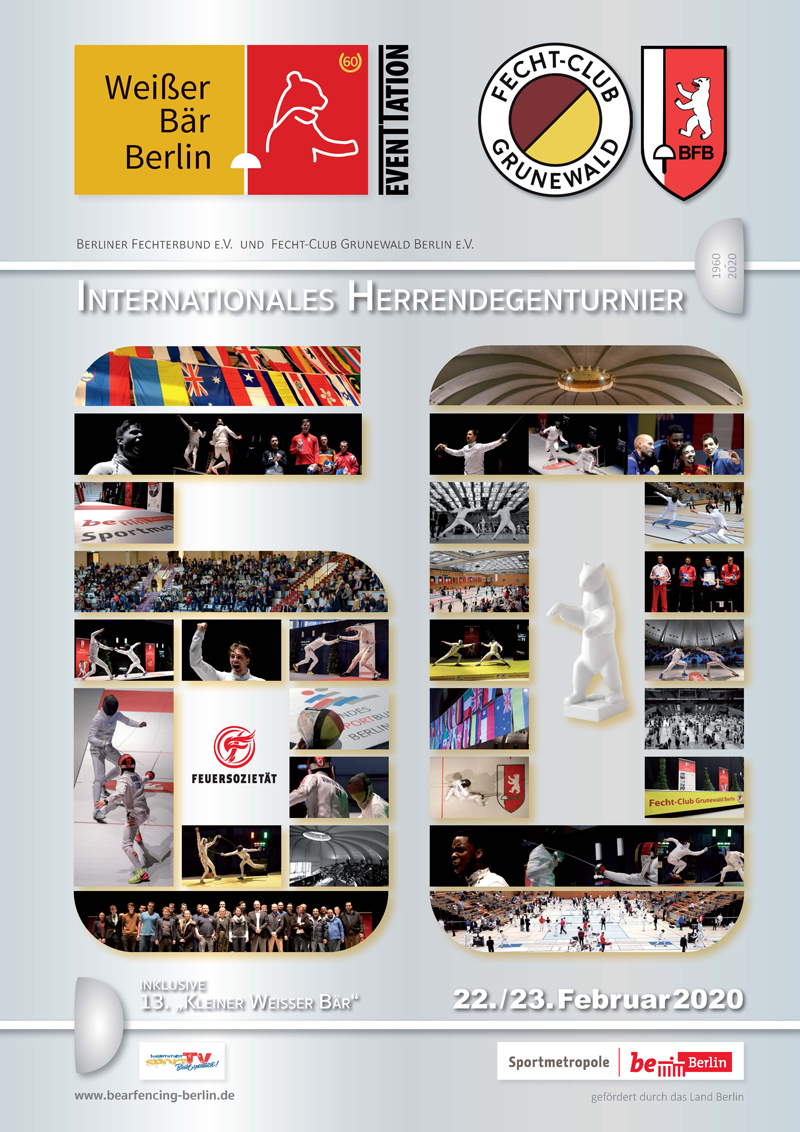 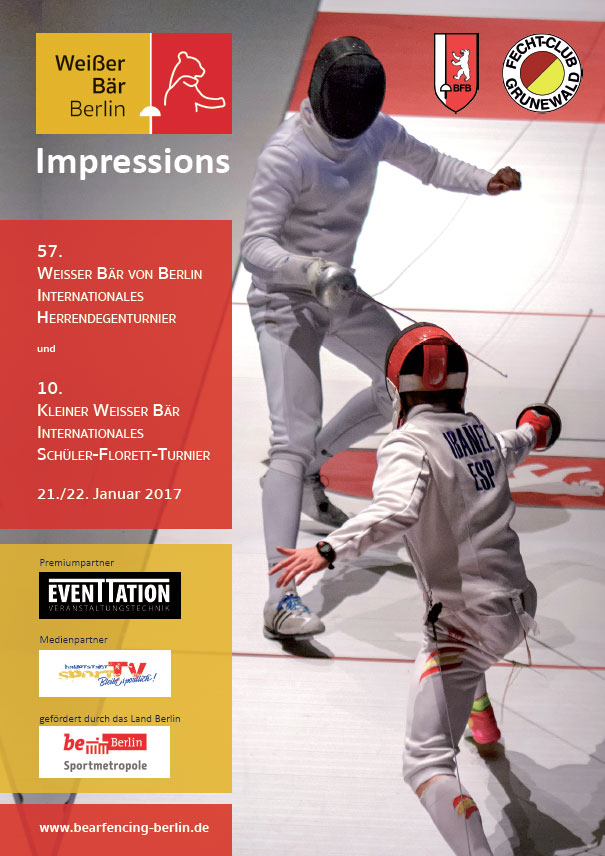